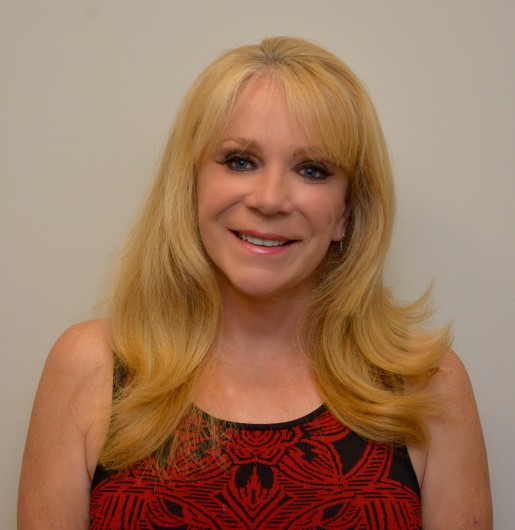 Dr. Barbara Bell was born and raised in New York State and was the daughter of two OB/GYN physicians. After working in their offices for many years, she came to know the patients, their families and of course their newborns. Her creative and artistic nature drew her to dentistry. In 1973, Dr. Bell started at Georgetown University School of Dentistry as the youngest female to be accepted at the dental school at that time. Dr. Bell completed her general practice residency at Cornell Universities’ North Shore Hospital where she developed her skills in full mouth reconstruction, implant restoration, cosmetic and general dentistry. Additionally, she studied hospital dentistry and oral surgery under the tutelage of the top Cornell oral surgeons and general dentists. Dr. Bell practiced for six years in Nevada and spent time practicing in the public health service. She returned to the East Coast in 1985, where she became a fellow of the Academy of General Dentistry and continued to practice for thirty-five years in Frederick. Dr. Bell continues to stay on top of the latest technological developments in dentistry, which is reflected in the design and techniques used in her new office.

Dr. Bell loves animals and enjoys gardening, home design, and spending as much time with her two grandchildren as possible. 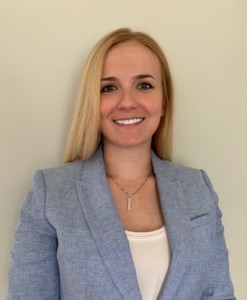 Dr. Katie Bell originally graduated from Hamilton College with a degree in economics. She started working with her mother, Dr. Barbara Bell, at the practice’s infancy in 2010, as her dental assistant and business manager. While working alongside her mother she found her love for dentistry and decided to attend dental school at the University of Maryland School of Dentistry (UMSOD). She graduated at the top of her class as Summa Cum Laude and is a member of Omicron Kappa Upsilon national dental honor society. While at UMSOD, Dr. Bell clerked in the Special Care and Geriatric clinic where she developed her skills in working with medically compromised and anxious patients. Dr. Bell is excited to once again be working alongside her mother, now as her dental associate, and is looking forward to seeing the patients she helped treat for years prior to attending UMSOD.

Dr. Bell has two children, Hanna and William, who keep her busy when not in the office. She’s also an avid athlete, enjoying all sports, and stays active participating in CrossFit. 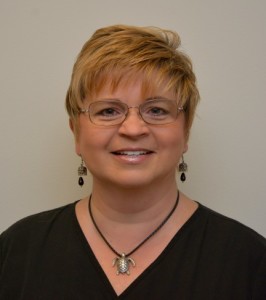 Carolyn has been with the office since 2010. She initially worked as one of Dr. Bell’s dental hygienists, however in 2015, she became office manager. You may occasionally see her in one of the operatories, but for the majority of the time she will be one of the friendly faces that greets you when you come for a visit. Carolyn was born and raised in Illinois. She earned her dental hygiene degree from Prairie State College in Chicago Heights and has been practicing dental hygiene since the mid – 1980′s. After obtaining her hygiene degree, Carolyn went on to get her Bachelor’s in Music Performance from North Central University in Minneapolis, MN. She has directed choirs and taught private lessons in piano and voice.

Carolyn has been married for over thirty years to Rex, a retired Army officer. Because of his military career, they’ve had the opportunity to live all over the U.S. as well as in Seoul, Korea and Mannheim, Germany!

Carolyn is the mother of two adult children and two dogs, and in her spare time she enjoys cooking, reading, and logic puzzles. 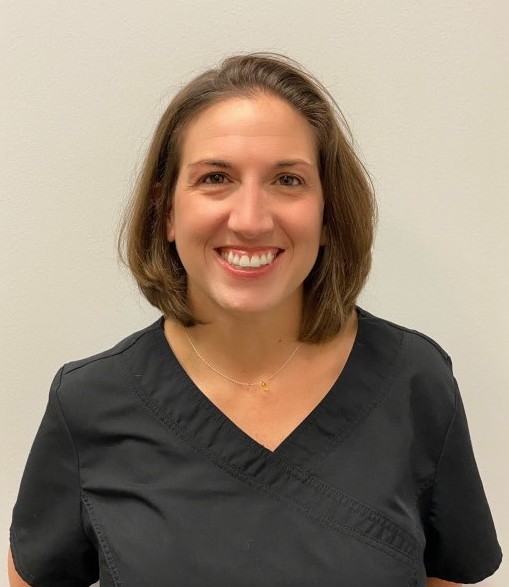 Katrina was born and raised in Maryland. She currently resides locally in Keedysville. Katrina has returned to the working world after 18 years of being a stay-at-home mom and homeschooling her three wonderful children. Before that she was an orthodontic assistant and x-ray certified. While assisting in the ortho field Katrina found she loved interacting with patients, so she chose to return to work in a dental office setting.

Outside of the office you will find Katrina spending time with her family or traveling the beautiful byways of the US on the back of a motorcycle with her husband of 25 years. 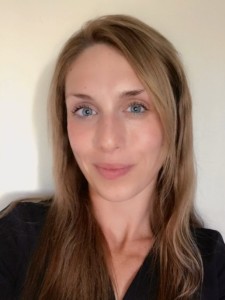 Lauren grew up in Edgemont, Maryland. She moved to Hawaii for a short time when she was 19, but ultimately ended up returning to Maryland (a decision she sometimes questions in the middle of January) to be near her grandparents. She graduated from the Hagerstown Community College dental hygiene program in May 2020, where she learned from an amazing faculty of dentists, hygienists, and dental assistants. She loves learning from those on the dental team, as well as getting to know every patient she meets.

When not at the office, she loves seed collecting, growing her own food, cooking (and eating…a lot) camping, traveling to new places, going on trail rides, and just about anything she can do outside. 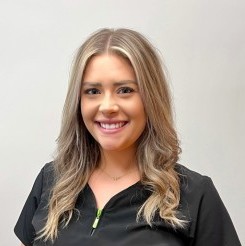 Taylor grew up in Inwood, West Virginia.  She first worked as a dental assistant before graduating with high honors as well as, the Colgate STAR award from Hagerstown Community College’s dental hygiene program in May of 2021. She is passionate about dental hygiene, patient care, and building trusting relationships with every patient. Her love for dental hygiene grows each day with the guidance of the dental team. You’ll always find her cracking a joke and making people smile.

Outside of the office, she’s often spending time with family, friends, and her fiancé. She loves live music, traveling to new places, visiting breweries, and playing with her dog, Macy! 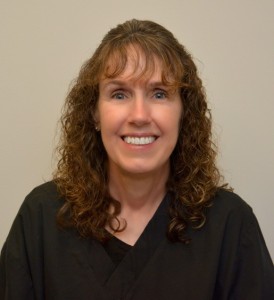 Liz was born in Connecticut and raised in New York’s beautiful Hudson River Valley. She graduated from Bennett College in New York and received her dental assisting training at the Fanning School of Allied Health Science in Worcester, Massachusetts. She has been a certified dental assistant since the early 1980’s.  Besides assisting, Liz works the front desk and processes insurance claims.

Liz has been married for over thirty-six years to her husband Geoff. During his twenty-three year Army career they had the opportunity to travel and live in Alaska, Hawaii, Massachusetts, Texas, and Maryland. Liz enjoys gardening, interior decorating, and spoiling her Doberman Pinscher named Miles. 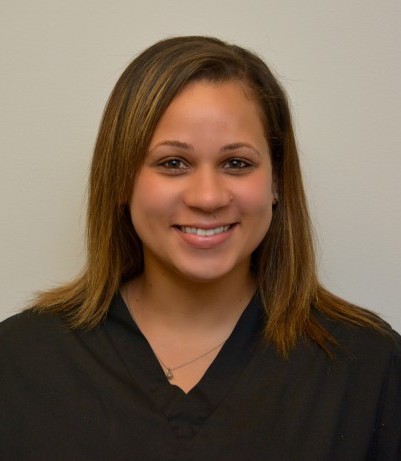 Nicole was born, raised, and currently resides in Hagerstown, Maryland. She graduated in May 2016, from Hagerstown Community College receiving her certificate for dental assisting. Nicole has been with our office for over five years, and we are thrilled with her organizational skills and her attention to detail.

Outside of the office, you will find Nicole running around with her ten-year old daughter and toddling son, spending time with her family, and keeping up with every football game. Don’t forget to ask her about last night’s sport’s scores or tease her if her favorite team loses! 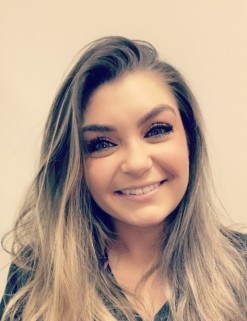 Ashley was born in Frederick, MD but was raised in Colorado Springs, CO. The most common question she received is as to why she would ever leave Colorado and the only reasonable answer to justify that is to be close to her family. She graduated at Rampart High School where she even won first place in hip hop dance state championships. She no longer has moves like jagger unfortunately….

Ashley joined our fantastic front desk team as the insurance specialist in 2020 and eventually moved to chairside assistant. Dentistry is her passion, as well as being a mother to her son Oliver and two furry pups Koda and Roori. Her pastimes include weekend hiking with the family, watching her favorite hockey team play, and attending her weekly adult hip-hop class…again…no longer has the moves like jagger.